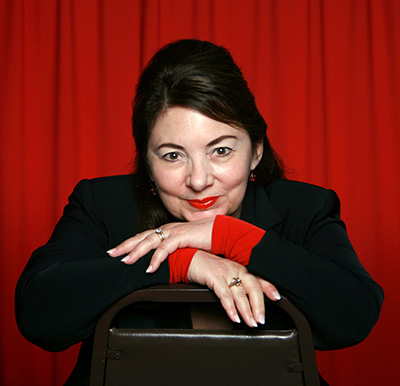 Lita-Luise Chappell has led a varied and diversified life with both traditional and unusual degrees in food service, psychology, and human sexuality. She has had seven careers, as a chef and caterer, in electronics, as an operations manager for a New Age music label, and an Indi publishing company, as a hypnotherapist and sex therapist, and as a writer. She has traveled throughout North America, Western and Eastern Europe, East and Southeast Asia, Australia, and across North Africa. Lita is an initiate and priestess of ancient Egyptian, Eleusinian Greek, Italian Strega, British Celtic, Northumbrian Faerye, and Thelema. Through it all, she has written as she went along, commenting on different cultures, human behavior, politics, religion, love, sex, and magic; all of which, have given her a broad spectrum of experiences from which to write her poetry, short stories for children and adults, mystery and spy novels, a stage play and screen play, music lyrics, cookbooks, investigative and psychological articles, rituals, and world travelogues for over fifty years. She also travels internationally, presenting a wide-variety of academic and literary topics. A variety of her works have been produced with pod-casts, published in journals, magazines, can be found online, and in print.

Extended biographies and press materials are available on the Media Kit page. 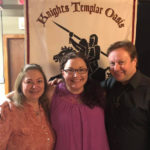 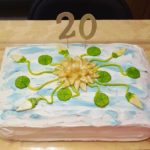 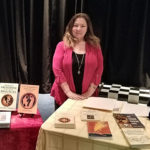 The Black and White Mirror lecture 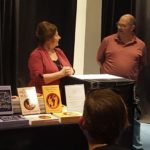 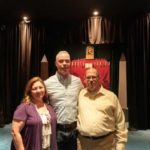 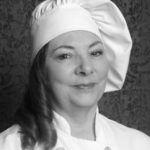 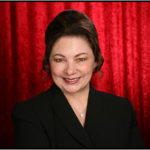