When we drove through Adirondack Mountain state park with over six million acres of forest, we were in awe. With the sun finally out and the trees so majestic and powerful, we wanted to just pull over and stare at them. Then we found a picnic spot to sit and eat at that opened up right next to the Hudson River. 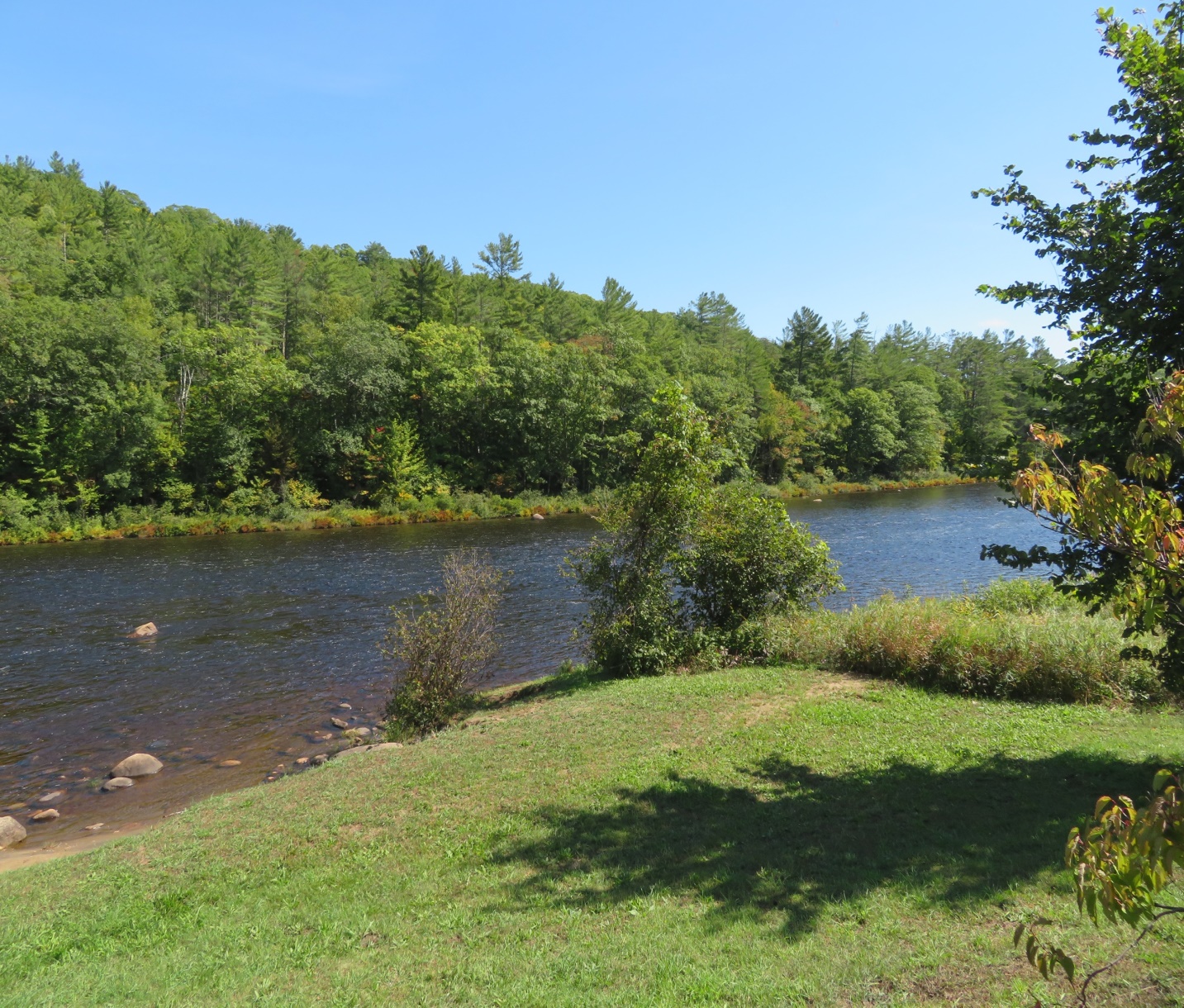 Views of the Adirondack Mountains and its magnificent conifers were widely on display. The fir, hemlock, Northern and Eastern redcedar, and golden Tamarack; the black, white, red and Norway Spruce; and the White, Jack, Pitch, Red, and Scotch Pines, soared to the skies with upturned dark forest green branches. They were the perfect background for the fuller and broader hardwood trees that were changing into colorful leaves. They were the Basswood, Beech, and Elm, the American, White, and Black Ash; the Poplar and Quaking Aspen, the Black and Pin Cherry, and the Serviceberry; the Gray, White, Yellow and Paper Birch; the Hophornbeam; the Mountain, Red, Striped, and Sugar Maple; and the Red Oak. Each of these in their own time would turn from bright green to olive, then yellow, gold, orange and burst into red. The drive was spectacular and it was only the beginning of the fall, as they would explode into full color in late October.

At near the midpoint of the state forest we came to the Adirondack Experience. After just having driven through the forest, what could be more experiential? Ah, but the experience makers had other ideas.

We entered to discover the site included looking over Blue Mountain Lake. 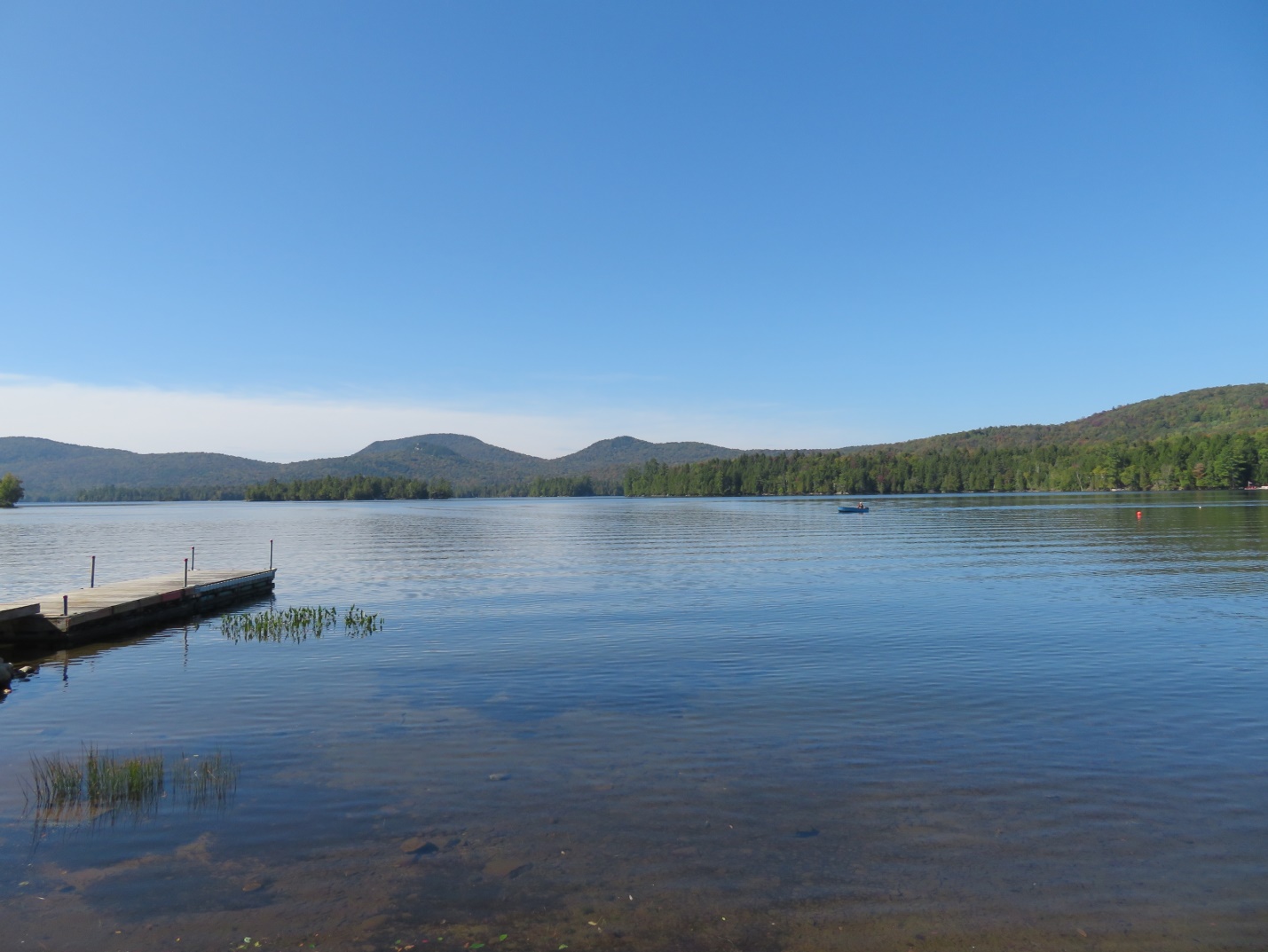 Next to the lake, one could relax beside a pond in an Adirondack chair. 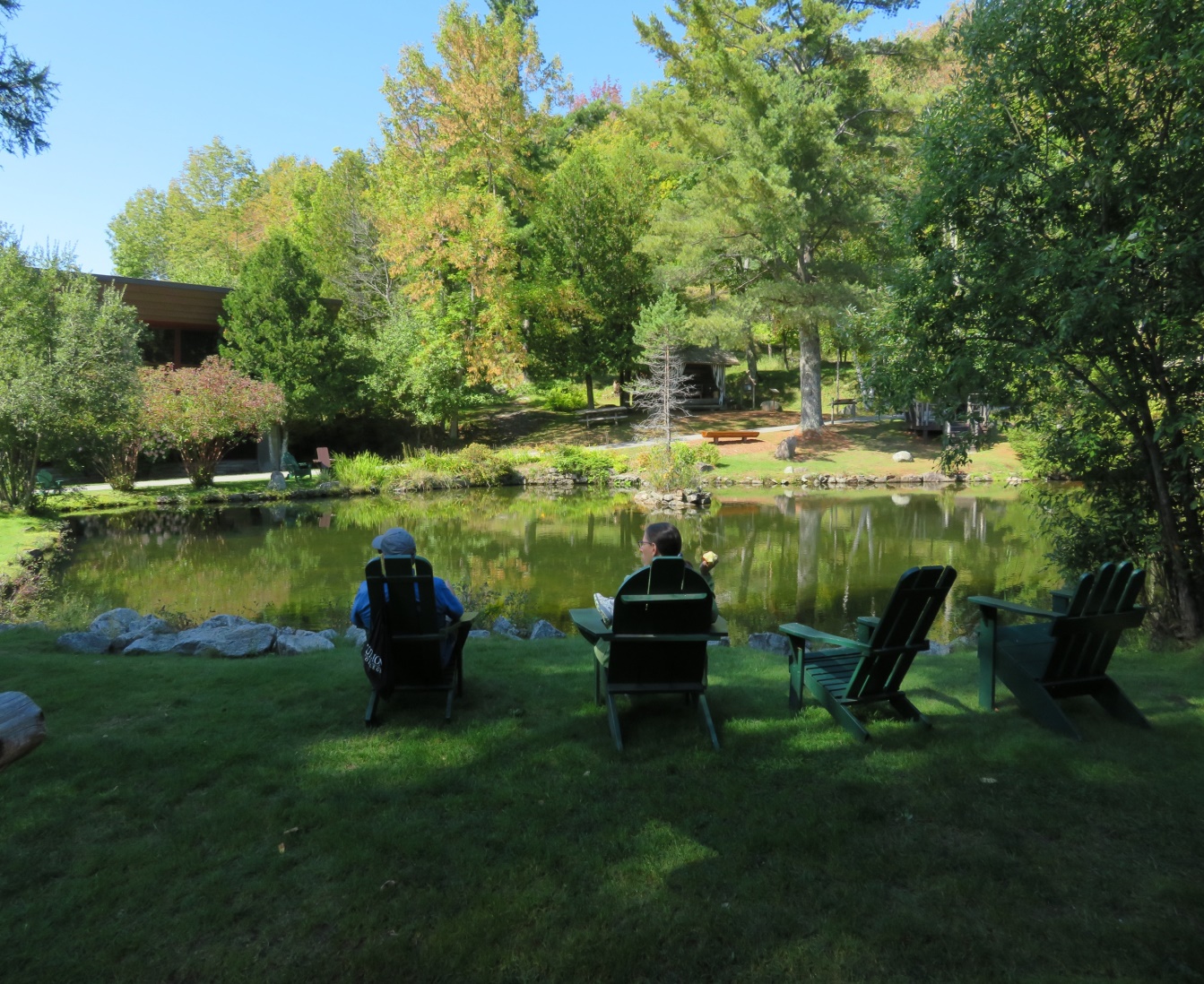 But the experience went way beyond that. Across 120 acres one could visit twenty different buildings, which fully explained everything about visiting and living in the Adirondacks. Historically, people have been traveling to the area, before there were automobiles. And they came any way that they could. 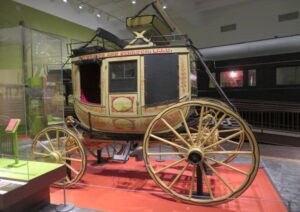 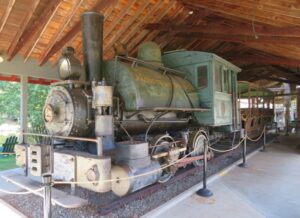 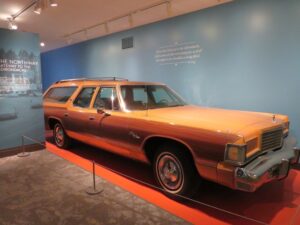 But it was the Louisville & Nashville express that carried people in style with posh accommodations. There were sitting rooms, dining cars, gaming table cars, private sleeping cars and private bathrooms. 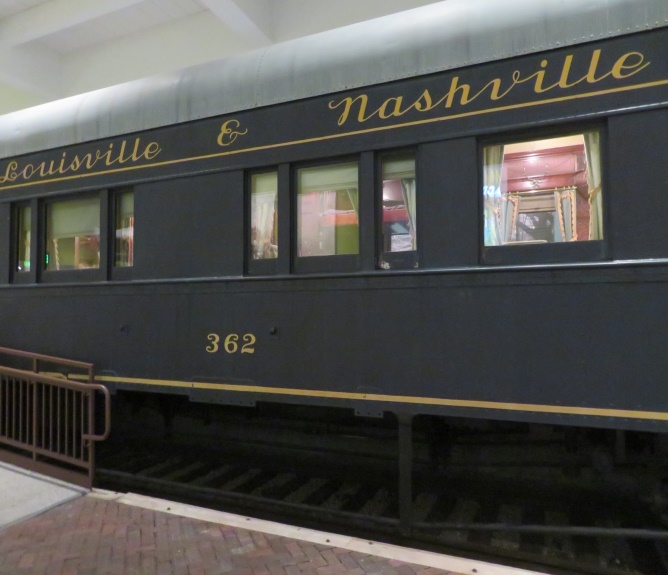 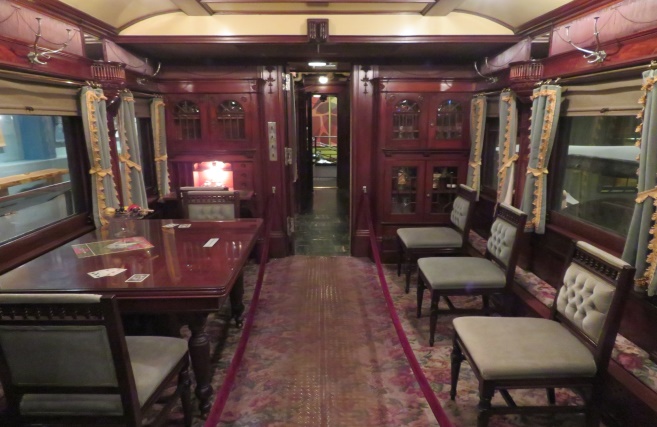